The start of our Angioma Journey

In July 2005 Jordan woke up on a Thursday am complaining of her left eye hurting. It being summertime in KY I blew it off as allergies.  Over the weekend the complaints turned to double vision and she was unable to turn the left eye to the outside. Jordan also had headaches. Jordan had been experiencing headaches for years and she became "used" to them.  So first thing Monday am I was calling the eye MD for an appt.  We saw him on Tuesday.  After doing his exam he kept asking if she had been sick or had any trauma.  After repeatedly telling him no a MRI of her head was scheduled for the next day. Little did we know that our world as we knew it was getting ready to change dramatically.
We were there bright & early for her MRI.  What I knew should only be about an hour long process ended up being about 2 1/2 hours.  As a parent words can't describe what a feeling it is to sit in a chair why your child is laying in that MRI.  After the scan  we immediately went to her PCP's office. There we were told we would see a neurosurgeon that afternoon to explain all the details.   So, here I was trying to be strong for my child but falling apart inside.
That afternoon we received the diagnosis of Cavernous Angioma located in the pons.  I had lots of questions and was not impressed by the first neurosurgeon we saw.  So, as someone that works in the medical field  & a Mom that wanted nothing but the best for my child, I immediately picked up the phone and started networking.  We ended up @ Rainbow Children's Hospital in Cleveland, OH seeing Dr. Alan Cohen.  Our first visit with him was late August.  He gave us the news that Jordan's angioma was inoperable due to the location in the pons.   As a parent this was very hard to hear & accept:(  Your child has something that basically, is a ticking time bomb in her brain and nothing can be done!  So he followed her every 3 months for the first year.  She did regain control of her left eye again & the double vision improved over time.  Our visits with Dr. Cohen over time also became further spaced apart. We last saw him April 2011 and he said we didn't have to seem him for 2 years!  We were thrilled :) We felt like Jordan was doing great and that the angioma was not going to be symptomatic again. This was not to be :(  The angioma showed its ugly head again on April 26, 2012.
Jordan again awoke on a Thursday with double vision and unable to turn her eye to the outside. She was away @ college.  Jordan being the resilient & headstrong child that she is, knew what had caused it and just went on about her normal routine. She didn't tell me until Sunday.  That Monday morning I was faced with new set of challenges because there had been a change in insurance & we couldn't see Dr. Cohen.  I immediately contacted NS @ UK and got her into see a PA that afternoon.  We loved her and had a MRI/MD appt set up for that Thursday.  I was on pins and needles waiting for for all of this to happen while Jordan was going back and forth to college!  Thursday came and the scan showed what we had known for a week, there had been another hemorrhage.  This time she had new symptoms beside the vision/eye issues. Jordan's right arm was numb.  The new NS we saw, Dr. Justin Fraser, was very nice & had a great bedside manner!!  He spent about 1 hour with us explaining why he was giving us the options and answering all of our questions.  The next step was we sent everything to Dr. Cohen to review & to Dr. Spetzler to review.  I knew that insurance wouldn't cover either of them but I needed to have 2 other opions.  One coming from the only NS that we had ever seen and the other coming from one of the best in the country.  They both also recommended surgery @ this time.  After much thought & prayer, Jordan has chose to do the surgery.
Jordan & our family have been very blessed with wonderful friends & family that have given us support during the good & bad times.  We thank you.
So as the next chapter gets ready to begin the unknown is very scary.  With our faith in God and our positive attitudes we are ready to face any challenges that she will face in the future.....Jordan would say because " WE ARE GOOD STRONG WOMEN" and yes she is very strong and her strength AMAZES me daily!
Posted by twinksmom at 8:29 AM 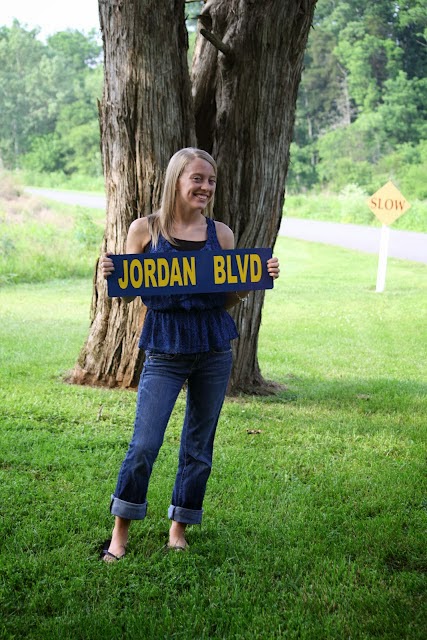 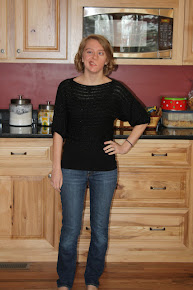 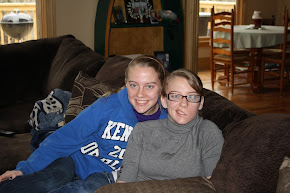 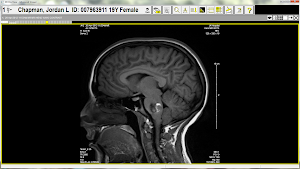